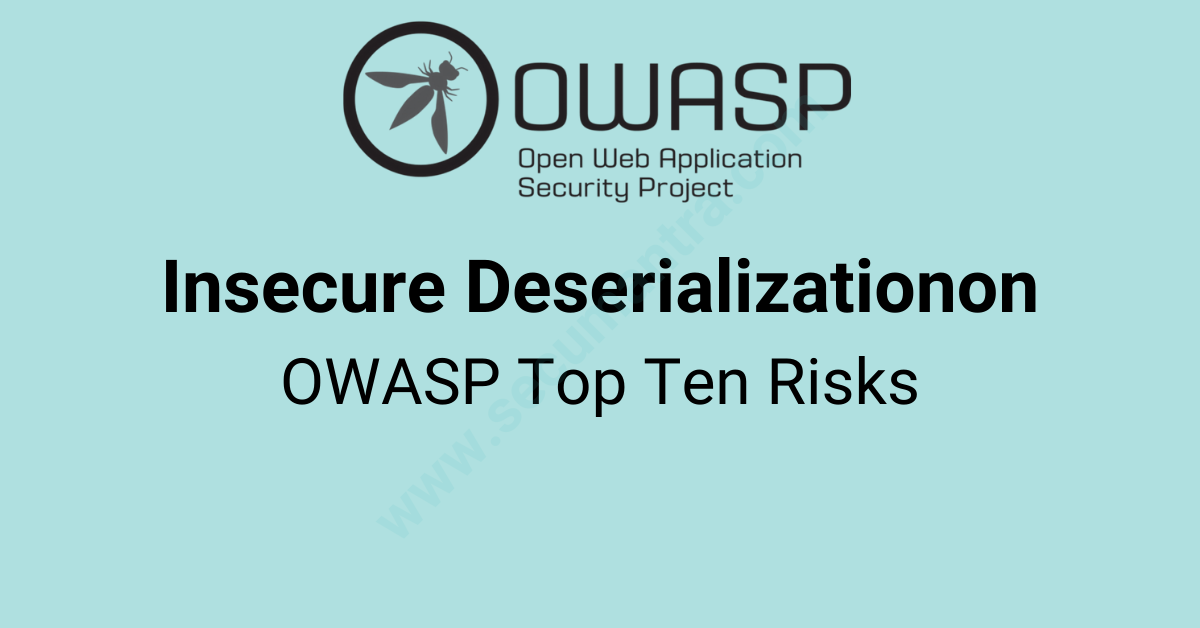 Welcome to Secumantra! In this post, we’re going to talk about the number eight vulnerability from OWASP Top Ten – Insecure Deserialization.

Serialization is the process of turning some object (structured data) into a data format (stream of bytes – ascii characters) that can be easily shared, stored and restored later. People often serialize objects in order to save them to storage, or to send as part of communications between two services.

Deserialization is the reverse of that process, taking data structured from some format, and rebuilding it into an object. It is the process of recovering the data’s original structure from the stream of bytes. Today, the most popular data format for serializing data is JSON. Another popular data format was XML, which was used heavily few years back.

For example, it is possible to just JSON-encode all the data in the object and use it as it is. Developers generally know that user input is not to be trusted, serialized objects are seen as something different and forgotten to verify. In these scenarios, insecure deserialization is just another way of sending the payload which then affects an underlying vulnerability.

What is insecure deserialization?

Many programming languages offer a native capability for serializing objects. These native formats usually offer more features than JSON or XML, including customizability of the serialization process. Unfortunately, the features of these native deserialization mechanisms can be repurposed for malicious effect when operating on untrusted data.

This potentially enables an attacker to manipulate serialized objects in order to pass harmful data into the application code. Insecure deserialization is when an attacker inserts untrusted input into your web application to execute malicious code. The reason cyber criminals are able to do this is because the user input is not validated on the web application side.

As per OWASP, applications and APIs will be vulnerable if they deserialize hostile or tampered objects supplied by an attacker. This can result in two primary types of attacks:

Serialization may be used in applications for:

The only safe architectural pattern is not to accept serialized objects from untrusted sources or to use serialization mediums that only permit primitive data types. If that is not possible, OWASP recommends to consider one of more of the following:

Insecure deserialization typically arises because there is a general lack of understanding of how dangerous deserializing user-controllable data can be. Ideally, user input should never be deserialized at all.

Exploiting insecure deserialization has a reputation for being difficult. However, it can sometimes be much simpler than you might think. Manual work is often needed to exploit this issue, which makes it less likely to be abused through automated attacks. However, if an exploit is once compiled towards one system, it can be automated towards all other systems running the same applications.

The impact depends on how the serialized object is used. Remote code execution or remote command execution, that would be considered the most critical, is absolutely a possibility given the circumstances.

Generally speaking, deserialization of user input should be avoided unless absolutely necessary. The high severity of exploits that it potentially enables, and the difficulty in protecting against them, outweigh the benefits in many cases.

If you do need to deserialize data from untrusted sources, incorporate robust measures to make sure that the data has not been tampered with. For example, you could implement a digital signature to check the integrity of the data. However, remember that any checks must take place before beginning the deserialization process. 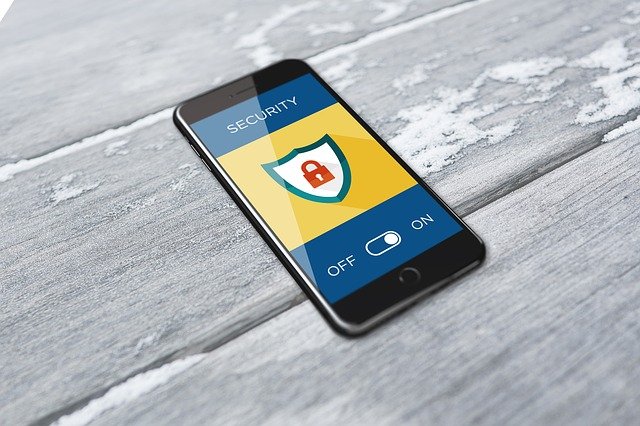 Welcome to Secumantra! In this post we will discuss about a topic which is important for not only application developers but also to normal users of mobile devices. Mobile devices and smartphones have become so common in today’s world. In addition these devices are connected to internet and information is being exchanged continuously. This not… 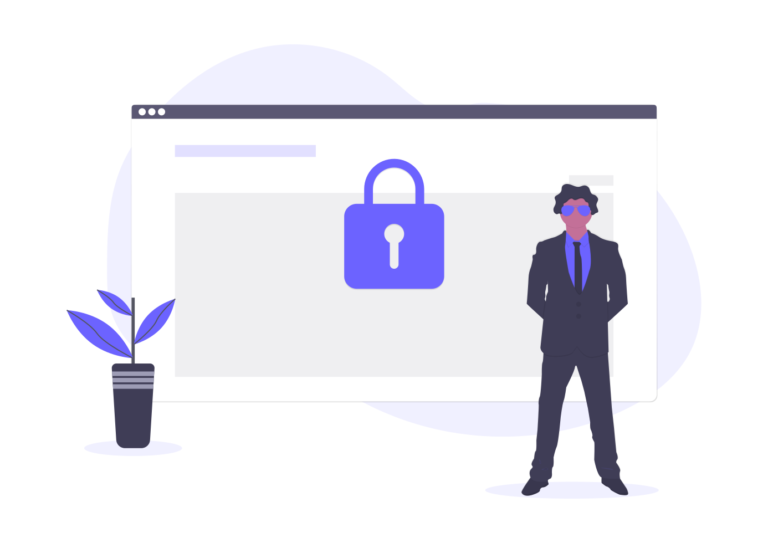 Welcome to Secumantra! In this post, we are going to understand what exactly is JWT and why JWTs are so popular in web applications these days. So let’s get started – Introduction and Purpose JWT stands for JSON Web Token and mainly used in OAuth workflows. These tokens are kind of protected data structures and… 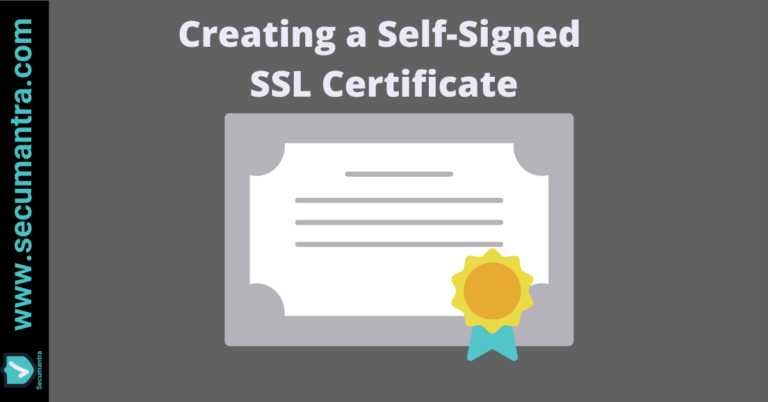 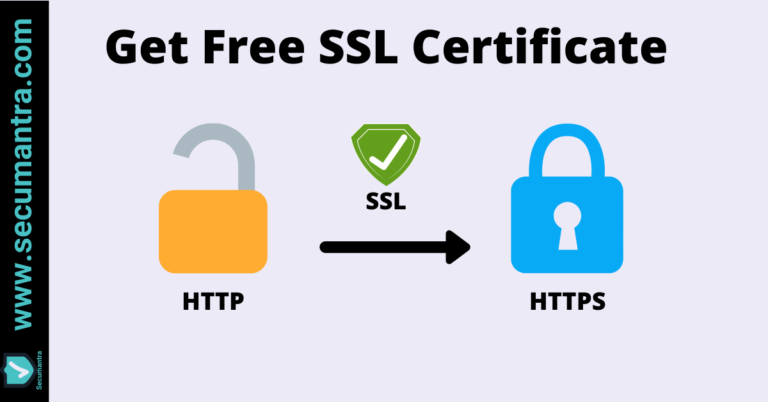 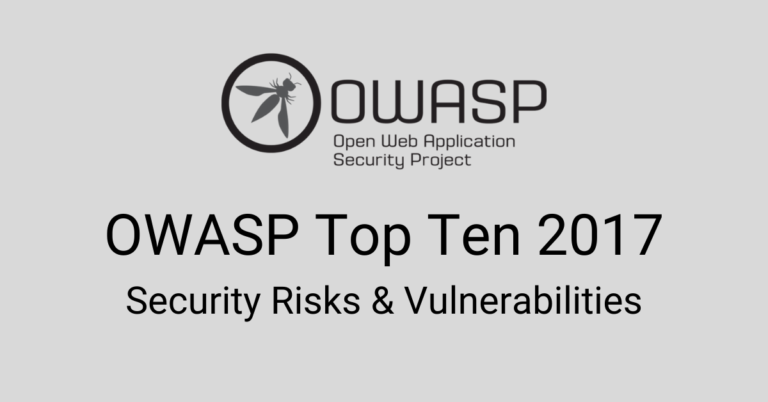 Welcome to Secumantra! In this post, we will learn what OWASP is and what it offers. As we are mainly talking about web application security on this blog, let’s get familiar with OWASP and OWASP Top Ten. We will frequently refer this for next few blog posts and discuss related topics. OWASP and OWASP Top… 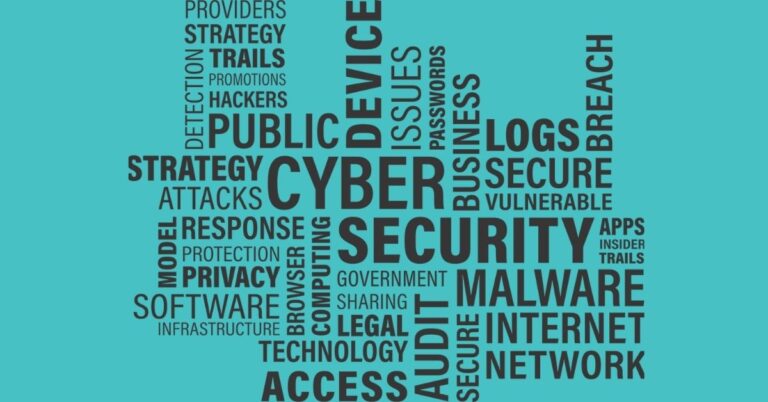